Back to the Island.

Your humble servant was about to make his breakfast sandwich, as he, i.e. me, got a breaking message by El Igore (thank you, btw!): the Island is alive again.

I have to apologize to you, my noble readers. I wasn't really able to stay tuned about the Island live. I had many things to do meanwhile, like, you know, my own marriage, and stuff. 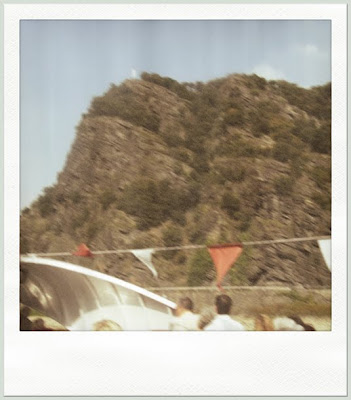 But now I am glad to come back to West Unfictionopia and I advice you to follow me. If you haven't did it before I did. 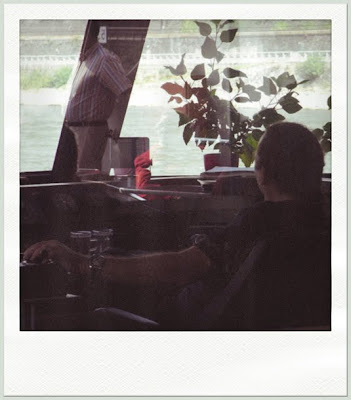 Anyway, here I made some Polaroids to give you an idea of my wonderful travel. 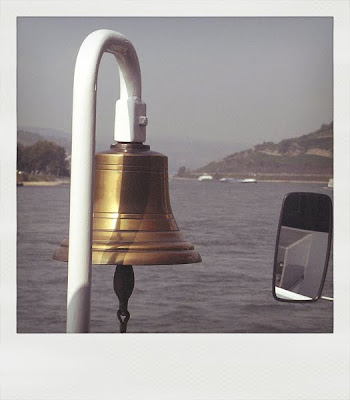 But how enormous was my astonishment, as I heard about extremely disturbing news.

The news came from a dude named Wangsley. But let's be nice and respectful to him, because he is kinda new representant of the brave Emperor Harold McNutts. The problem is, Mr. McNutts has disappeared. With all the ferrets. As Mr. Wangsley said first. His second message was pretty more disturbingierly:

Harold T. McNuts is dead. When I went through the video footage, just a few days after he "disappeared," security footage shows Harold and a certain Press Secretary(I think this was a new one) headed for a small helipad on the roof of his mansion. There's a bit of an argument between the two- not sure what about, as there's no audio on the videos, but one thing leads to another, and Harold stormed off. I started flipping through the different cameras and discovered he was heading to the secret harbor via Segway(NOW who drives- drove- a sissy vehicle?) with PS in hot pursuit. When they arrive, there's more shouting, and Harold attempted to throw her off of a cliff into the ocean- but she held onto him. I can only assume the fall killed them both.

Somebody unknown leaked one photo to us, and I cannot really get, what's this. Perhaps it's the scene of the fall from the cliffs. 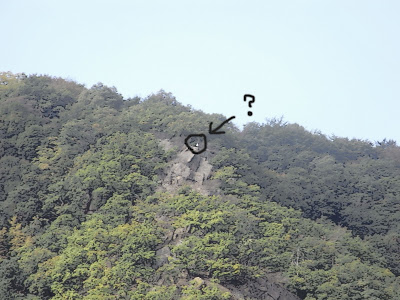 But we will continue investigations. The case of Mr Krop was also not really easy to understand.

Our Mapmaker and Registrar of Deeds, Mapmaker, did great work. He made an application to one event *which-cannot-be-named-here*. And this application contains two great maps:

The last document is a great and till now the completest infoctuary about our Island!

Dear friends, come back to the Island and bring your friends and family here, because we have already the first task:

Rebuilding the Population.
Posted by Der Merzmensch at 1:14 AM